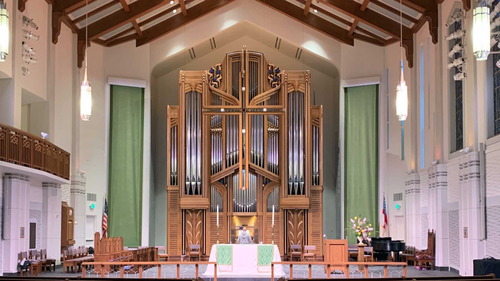 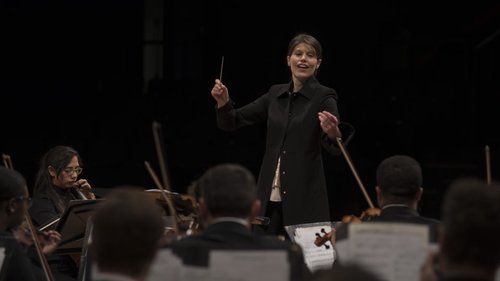 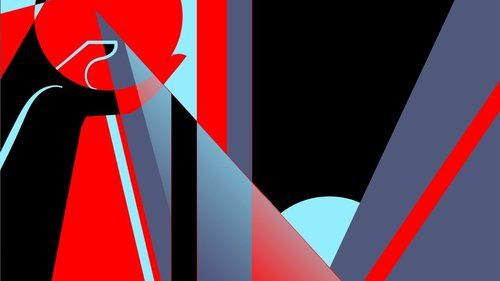 Music is an integral part of who we are at Christ Church Cathedral.

When we gather for worship, we sing together exuberantly as a congregation; our choirs offer a variety of superb literature from the Anglican cathedral tradition and beyond; and our musical instruments give voice to emotions ranging from exuberant praise to deep lament.

We also participate in the rich cultural life of Cincinnati, offering weekly Music Live at Lunch performances and other concerts.

Other beloved traditions in our musical life include services of Choral Evensong, an annual performance of Benjamin Britten’s A Ceremony of Carols, a Festival of Nine Lessons and Carols on the Sunday before Christmas and the popular Boar’s Head and Yule Log Festival.
UPCOMING CONCERT & EVENTS
2022-2023 Music Brochure 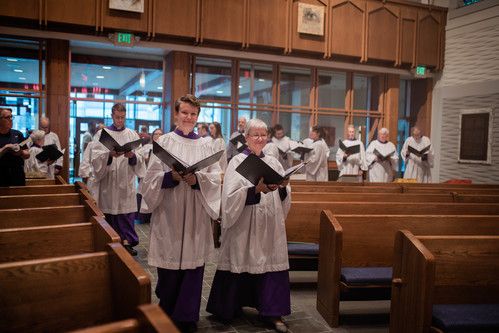 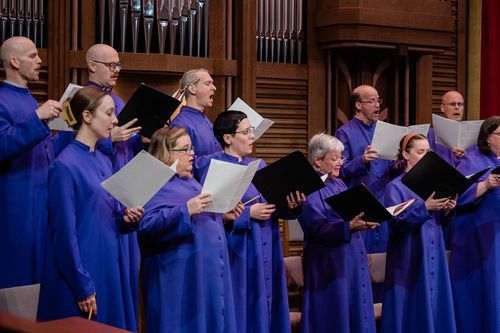 The Cathedral Choir, directed by Stephan Casurella, is an ensemble of auditioned professional and volunteer choristers who sing at weekly Sunday morning services, monthly services of Evensong and other major liturgical observances in the church year. The choir offers a range of choral literature from the Anglican cathedral tradition, the folk tradition of African-Americans, newly written works and idioms from other cultures.

Christ Church Singers is an all-volunteer ensemble designed for those who love to sing, but are not able to commit to the Cathedral Choir’s rehearsal and performance schedule. Singers meet for a single rehearsal and service several times a year throughout the season. 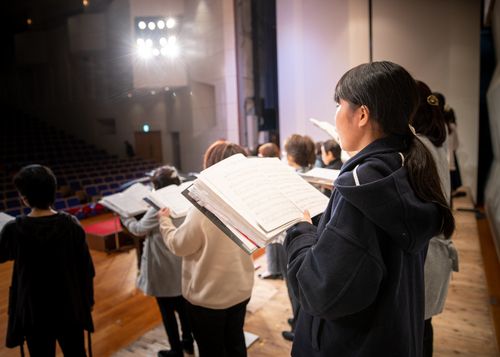 The Cathedral Choir of Children and Youth (CCCY) is a citywide program that fosters a lifelong enjoyment and appreciation of music through the singing of sacred choral repertoire. Based on the Royal School of Church Music (RSCM) Voice for Lifecurriculum, CCCY is open to children 2nd grade and up.

We are grateful for the community of musicians and artists who lead us in worship and the arts. 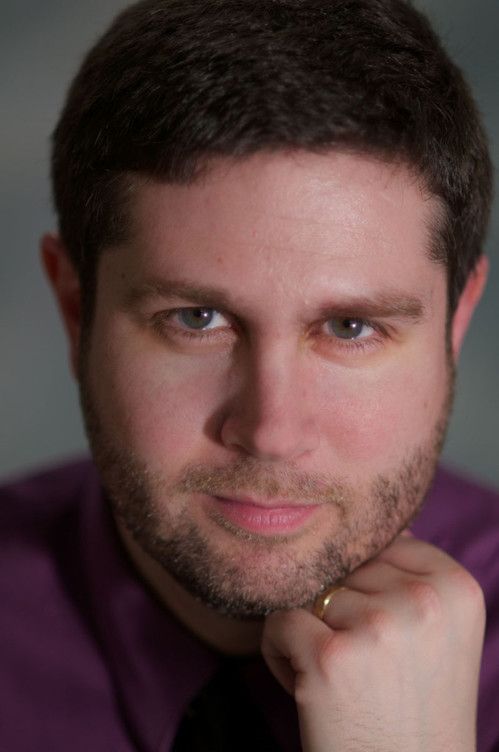 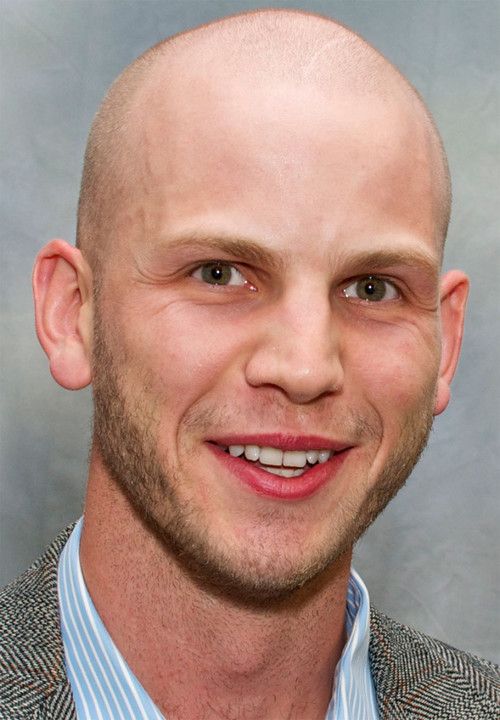 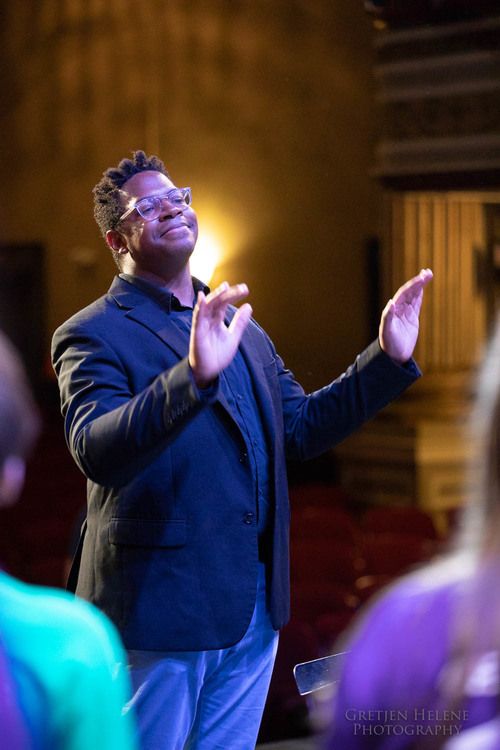 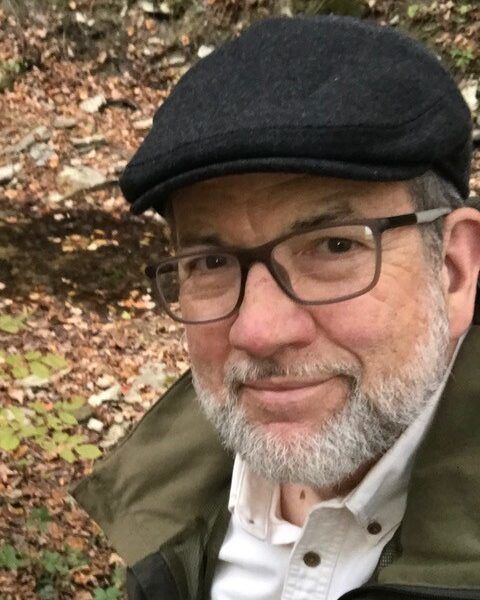 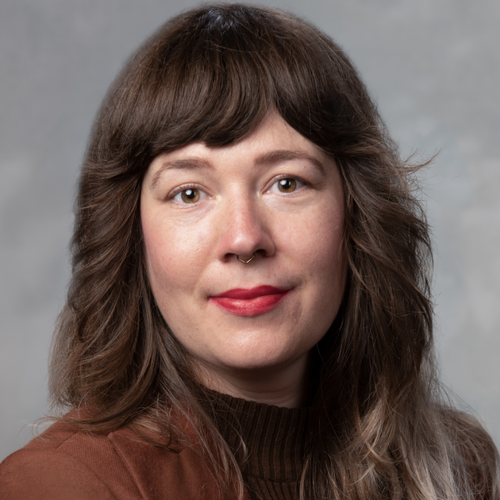 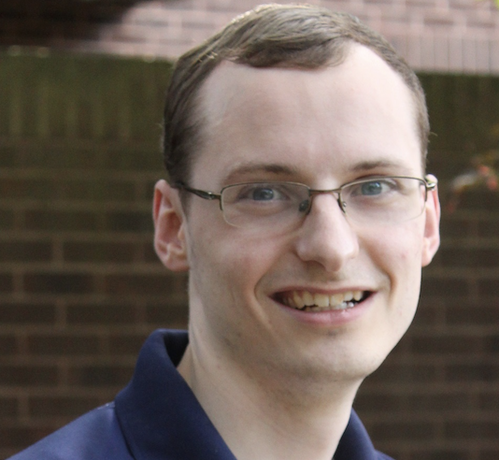 Our choral scholar program provides Cincinnati area high school students an opportunity to join the Christ Church Cathedral Choir as apprentices. Successful applicants will receive intensive training in the art of fine choral singing so that they may begin the process of learning to perform at a professional level. They learn a wide range of repertoire, such as works by Tallis, Brahms and Howells, as well as spirituals and music of other cultures. For their efforts, they are compensated with a monthly scholarship throughout the academic year. Choral scholars participate in all the duties of the cathedral choir. This includes Thursday evening rehearsals, the Sunday morning Eucharist, monthly Choral Evensong, observances of holy days such as Christmas Eve, Ash Wednesday and Holy Week, as well as other liturgies or concerts as assigned by the cathedral.

Christ Church Cathedral’s organ scholar program is a stipendiary appointment designed as a practicum for students seeking to pursue a career in sacred music. Applications are accepted at the beginning of each calendar year for the upcoming academic year. 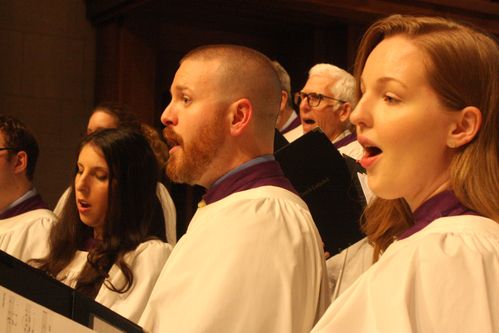 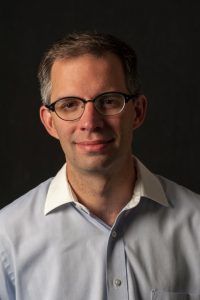 Collegium Cincinnati, an ensemble-in-residence at the cathedral, is a vibrant musical organization that serves the Greater Cincinnati region. From the masterworks of the Renaissance and Baroque to world premieres of newly written works, Collegium’s singers and instrumentalists led by artistic director Matthew Phelps present moving musical events that captivate audiences and enrich the community.

Collegium’s performances are made possible, in part, by generous contributions to Christ Church Cathedral’s Friends of Music Fund. 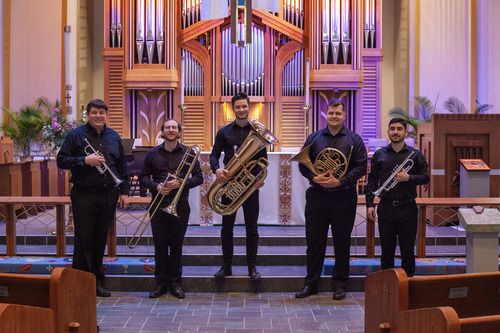 Rhineburg Brass, an ensemble-in-residence at the cathedral, is a quintet of musicians who aim to enrich the community with a contagious love of music through performing brass repertoire that spans centuries. The ensemble can be heard throughout the season in concerts and worship services.

Become a part of our great cathedral music tradition by becoming a Friend of Music. Your donation will be dedicated to special concerts, commissioned works, and other musical projects not supported by the cathedral’s music operating budget. Contribute now online or mail a donation to the attention of Friends of Music, c/o the cathedral. (Make checks payable to Christ Church Cathedral and write “Friends of Music” on the memo line.)

Donate & Become A Friend of Music

Simply choose Friend of Music in the fund drop down, and make a one time, or recurring gift.

Our musical instruments contribute to the cathedral’s ability to offer the finest in music for worship services, recitals and concerts. They also are resources for members of the Greater Cincinnati community to make music in the resonant space of the cathedral nave or in the more intimate setting of Centennial Chapel. 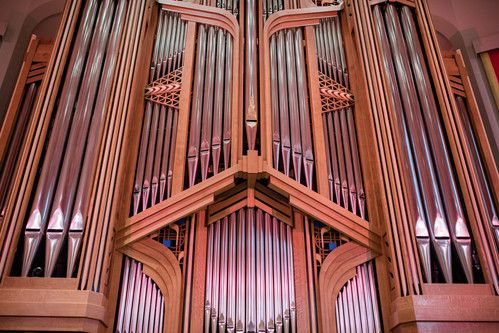 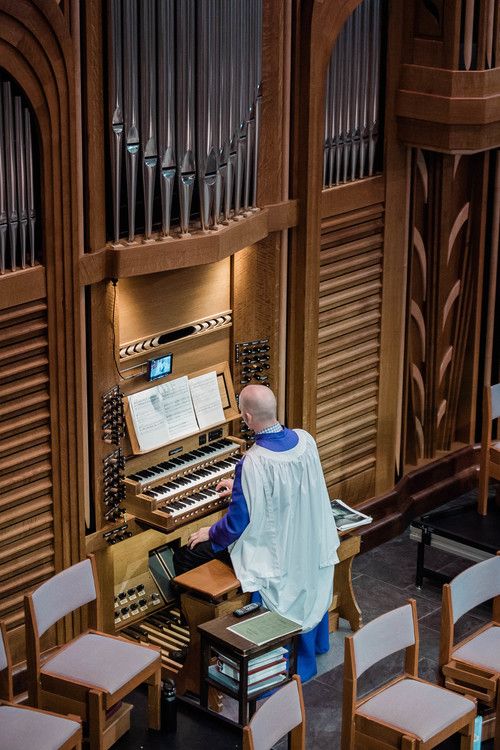 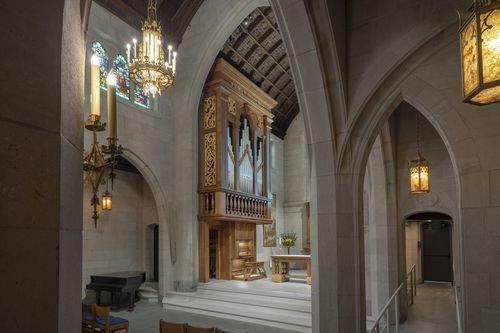 Continuo Organ
Juget-Sinclair Organ Builders, I/4 (Opus 40)
Purchase of this instrument in 2012 was made possible by a generous grant from H.B., E.W. and F.R. Luther Charitable Foundation. See specifications.

Harpsichord
William Dowd, Boston, 1983.
Rebuilt by Glenn Giuttari, 2011.
Modeled after the eighteenth-century Parisian builder Etienne Blanchet, this double-manual harpsichord has two 8-foot choirs and one 4-foot choir. Range FF-f”’; transposing A415/A440. The instrument is excellent both for continuo playing and for solo repertoire.

Handbells
One diatonic octave of Whitechapel handbells for liturgical use.

Tower Bells
For reasons lost to history, bells were not installed when the tower of Christ Church Cathedral was built. For almost a century, the tower was a beautiful, albeit silent, addition to the city skyline. That changed in 2003, when thanks to the leadership of Janet Hauck, the congregation raised funds to install a cast bell chime.

A cast bell chime is a musical instrument consisting of nine to twenty-nine bells. The chime at the cathedral is fourteen bells, the most popular range, which includes an octave and a fifth in a diatonic scale from F to C. The bells weigh from 116 pounds (highest note) to 1,990 pounds (lowest note). The Verdin Company, the world’s largest supplier of bells, carillons, and clocks, cast the bells. The Cincinnati company has provided bells to over 30,000 churches, including 100 cathedrals, since 1842.

We are pleased to share the music of the bells with our city, not only to mark the passing of the hours, but also to celebrate happy occasions, to commemorate holidays and to mourn deaths.